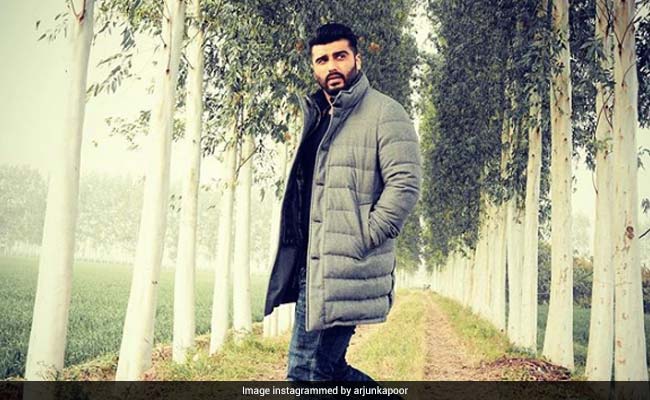 “Lots of ups, some downs, gained an identity, lost my backbone in my Mother and Nani forever. Life is a roller coaster and we just gotta ride it… I say this to anyone reading this right now… never give up, never listen to the naysayers, believe in yourself, believe that you are meant to do what makes u happy… there are enough forces to pull you down everyday, trust me I have seen and felt it but to rise from there by exceeding what everyone thinks of you because you believed in yourself is an unbelievable feeling… when The Underdog wins, it’s always a story worth telling… happy New Year to all of you who love me and maybe who don’t… follow your dreams this decade… you never know what the future holds for you or any of us… big love,” he added.

Arjun Kapoor’s decade started with his debut film Ishaqzaade, which released in 2012. He went on to feature in films such as Gunday, 2 States, Tevar, Half Girlfriend andPanipat to name a few. He currently has Sandeep Aur Pinky Faraar and an untitled film by Kaashvie Nair in the pipeline.