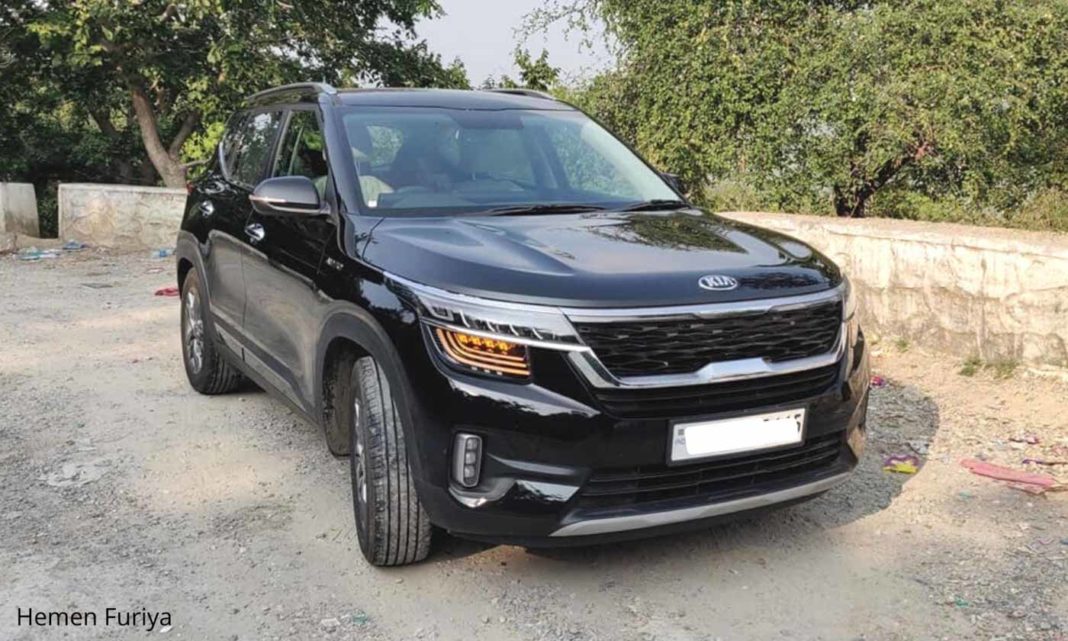 Ford EcoSport has been performing well on the export side rather than domestic sales as 9,128 units were shipped in November 2019

Ford India has the EcoSport as its top-selling model for long but its popularity has certainly declined due to the arrival of new SUVs like Hyundai Venue. However, the five-seater has been performing well on the export side as 9,128 units were shipped in November 2019. The tally made the EcoSport the most exported model last month from India.

When compared to the same month in 2018, the EcoSport recorded 8,908 units with 2 per cent YoY volume increase. The Sunny stood second with a tally of 7,281 units as against 3,681 units during the corresponding month last year with 98 per cent volume increase. The Verna came home third with a total of 6,296.

The Hyundai sedan enjoyed 64 per cent volume increase as 3,831 units were exported from Sriperumbudur plant in November 2018. Despite not having a presence in the domestic market, General Motors is using India as an export hub. Chevrolet’s Beat is one of the key models exported in high volumes. 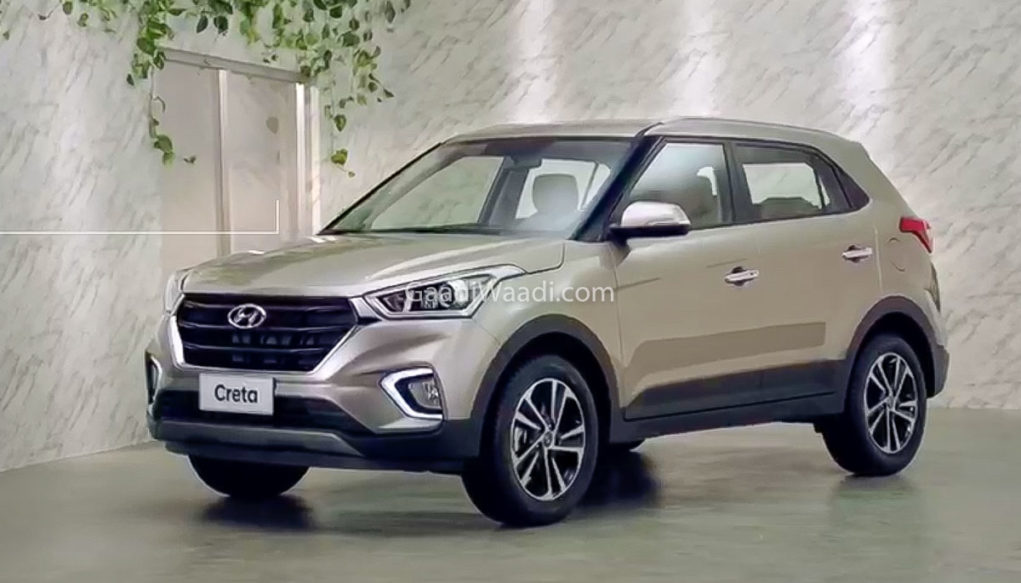 The small hatchback was the fourth most exported car in November 2019 as 5,000 units were sent out as against 4,474 units during the corresponding month last year with 12 per cent volume increase. The Seltos has made a strong impact in India and more than 14,000 units were sold last month.

The most sold SUV in the country last month was the fifth most exported car as 3,834 units were shipped from Anantapur facility in Andhra Pradesh. The top ten list comprised of three Hyundai models as the Xcent and Creta were positioned sixth and seventh respectively with 3,369 and 2,408 units.

The Xcent saw a volume increase of 60 per cent while Creta’s YoY tally also surged by 5 per cent. Maruti Suzuki’s Baleno is being exported to several countries from India including Japan and it ended up only in eighth position last month as 2,276 units were exported with 21 per cent volume drop. The Aspire and Vento finished ninth and tenth respectively.